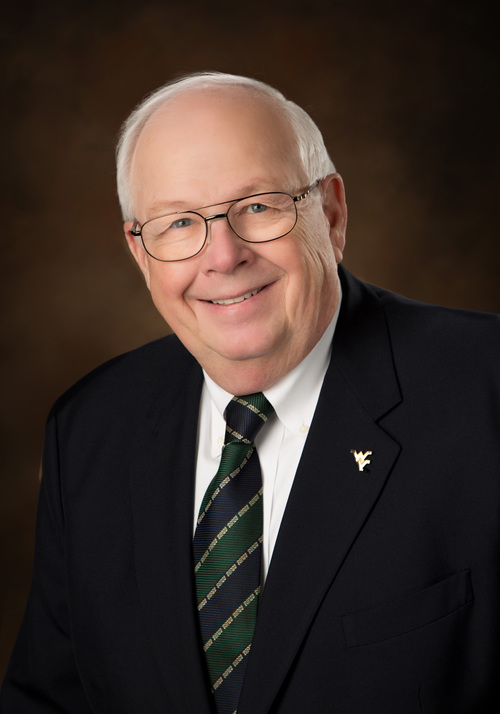 Wilson led a successful dentistry practice for more than 40 years in Marshall County. Prior to opening his practice, Wilson served in the United States Army from 1967 to 1970. He earned his undergraduate degree and his Doctor of Dental Sciences from West Virginia University (WVU).

Wilson brings 20 years of experience in educational leadership to the state board. He was both a member and president for two separate terms on the Marshall County Board of Education from 1978 to 1990 and again from 1992 to 2000. On the West Virginia School Board Association Executive Committee, Wilson served two separate terms from 1982 to 1992 and 1996 to 2000, one of which was as president. He was a member of the WVU Alumni Board of Directors and served as president from 2000 to 2001. In addition, Wilson was a West Virginia Delegate for the National School Board Association for six years.

Wilson and his wife Ann have three children and eight grandchildren.