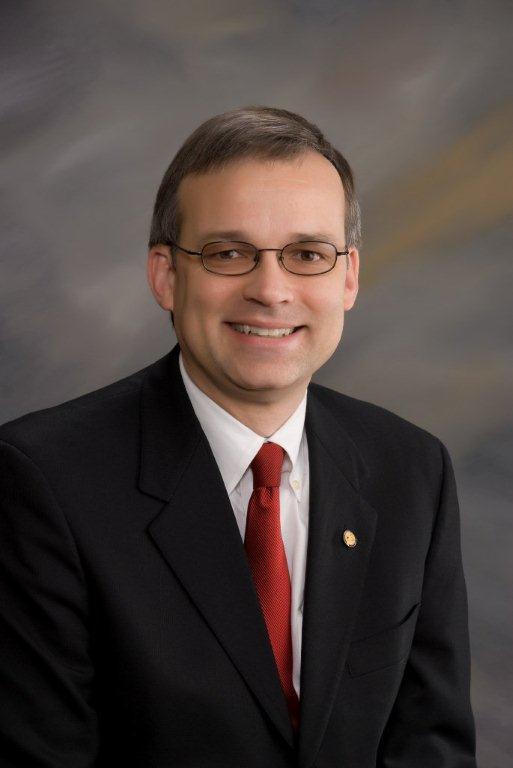 Thomas W. Campbell, CPA, was appointed to the West Virginia Board of Education in December 2012 by Governor Earl Ray Tomblin and reappointed in November 2021 by Governor Jim Justice to a term ending November 4, 2030.

Campbell comes to the Board after 16 years in the House of Delegates, where he most recently served as the vice chairman of the House Finance Committee and also worked on finance’s education subcommittee.  First elected in 1996, he previously served as chairman of the House Education Committee.  His legislative service includes serving as chair of the Committee on Political Subdivisions, Committee on Pensions and Retirement, Committee on Technology, and the Joint Committee on Technology.  He also served on the Lewisburg City Council and participated in the University of Virginia Program of Emerging Political Leaders.

He also is a 15-year veteran of the Read Aloud West Virginia Program at Ronceverte Elementary School in Greenbrier County. As a youngster, he earned the prestigious Golden Horseshoe award, given to eighth grade students from across West Virginia for outstanding knowledge of West Virginia history and culture.

Campbell also is a member of the Lewisburg Rotary, Lewisburg Elks Lodge, and the West Virginia Society of Certified Public Accountants and the American Institute of Certified Public Accountants. He was the student representative to the West Virginia University Athletic Council from 1981 to 1983 and is president of the Greenbrier Valley Chapter of the WVU Alumni Association. Formerly, Campbell served as a member of the BB&T Local Advisory Board, Maxwelton Ruritan Club, Robert C. Byrd Clinic and State Fair of West Virginia.