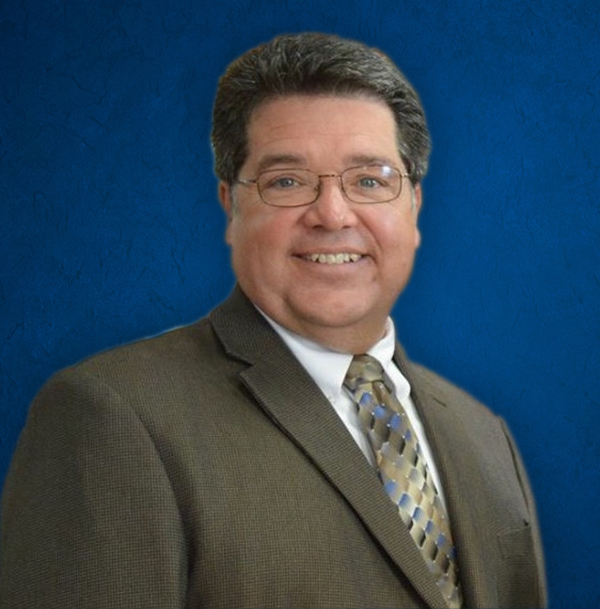 “Our schools are the hubs of our communities and the parent and community support for our system is second to none.  Everyone is quick to help one another.”

Before becoming a superintendent, Wotring served as assistant principal at Bruceton School where he would eventually serve as principal for 11 years.  After serving as an educator for many years, he transitioned to the central office as the Federal Programs Director, then to Curriculum Director, before moving into the role of Superintendent. In addition to this, he serves as president of the West Virginia Association of School Administrators (WVASA), The School Superintendents Association (AASA), and the Association for Supervision and Curriculum Development (ASCD).

With his experience, he believes it is vital in education that we respond to the changing needs of students.

“When I began in education, we didn’t have computers in the hands of every child, nor did children have cell phones and access to the world at the click of a button.  Education has been slow to change and adapt to this changing world and thus we are struggling to maintain a level of motivation among students that helps them to truly succeed.  Every decision we make should always come down to answering one question: ‘What is best for kids?’  Too often, we make decisions for what is best for the adult.  We must change that.”

Wotring’s educational background prepared him to spend his professional career in Preston County Schools. He earned his bachelor’s degree in secondary education in 1982, and his master’s degree in education leadership in 1995, both from WVU. Wotring said his education colleagues might be surprised to know that in addition to serving as superintendent, he has also been a pastor for two churches for the past 14 years. He has been married to his wife Lesa for 34 years, and they share two sons: Zachary and Taylor. He said he is looking forward to this summer when he will become a grandparent for the very first time.

Getting To Know Superintendent Wotring