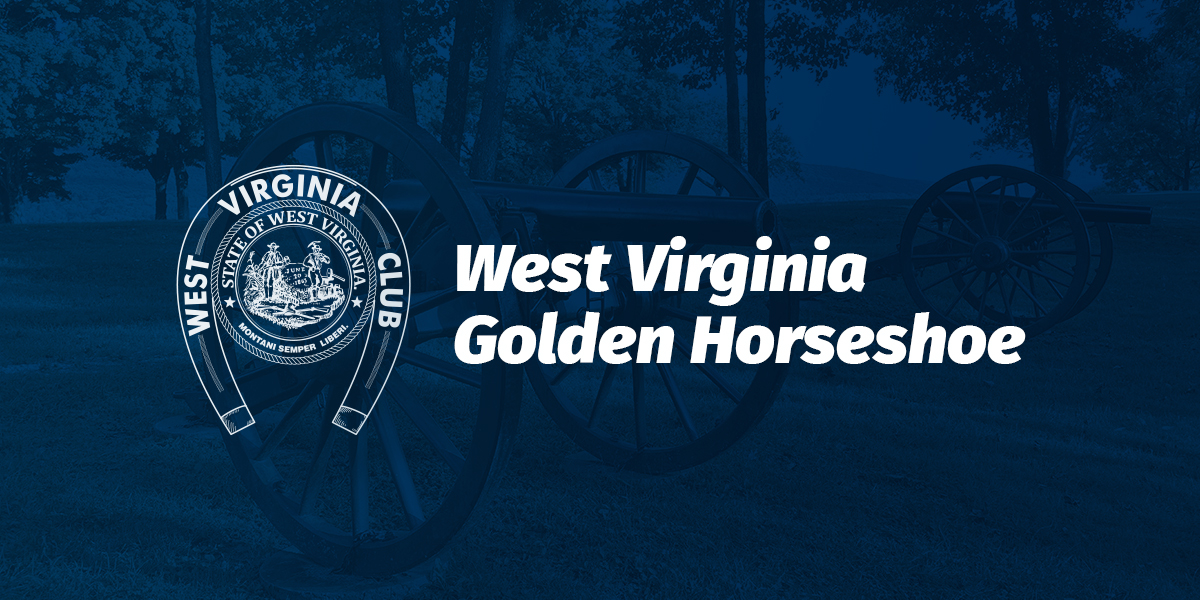 The Golden Horseshoe Test has been administered in West Virginia each year since 1931 and is the longest running program of its kind in any state. The top-scoring students in each county receive the prestigious award and are inducted as “knights” of the Golden Horseshoe Society.

About the WV Golden Horseshoe Award

One of the highlights of the eighth-grade year is the opportunity for a student to become a Knight of the Golden Horseshoe. This prestigious program takes its name from the golden horseshoes given to the early explorers of West Virginia. In 1716 the Governor of the Virginia colony, Alexander Spotswood, saw the need for exploration of the land west of the Allegheny Mountains, most of which is now West Virginia. The governor organized a party of about 50 men, all of whom adopted the pledge, “Sic jurat transcendere monte,” which means “Thus he swears to cross the mountains.” Governor Spotswood presented each member of his party with a small golden horseshoe to commemorate the bravery of those who crossed the mountains into Western Virginia, beginning the Golden Horseshoe tradition.

This historical tradition was revitalized in the late 1920’s. To promote the study of state history, the idea of forming West Virginia Clubs was proposed by Phil M. Conley, an editor of The West Virginia Review. In late 1929, Mr. Conley took his idea to State Superintendent of Free Schools William C. Cook. Superintendent Cook believed that the State Department of Education should take the lead in promoting a comprehensive study of the state. He proposed expanding Conley’s idea by honoring the highest-achieving students with a state award. In 1930 some 2,736 clubs were organized with more than 48,000 students as members. In the first Golden Horseshoe ceremony, held in 1931, 87 students from 46 counties were honored as Knights and Ladies of the Golden Horseshoe. The Golden Horseshoe became known as a symbol of scholastic achievement to honor students who excel in the study of West Virginia. Since that time approximately 15,000 eighth-grade students have received a golden pin in the shape of a horseshoe, much like those given by Governor Spotswood some three hundred years ago. This pin symbolizes the student’s knowledge and understanding of their state’s proud heritage.

The Golden Horseshoe Test has been administered in West Virginia since 1931 and is the longest-running program of its kind in any state.

Recipients during the past seven decades include citizens from all walks of life, state Supreme Court justices, legislators, attorneys, business leaders and educators.

The program of studies, in combination with state awards, is unique in its statewide recognition of scholastic achievement. All eighth grade students spend the school year studying a comprehensive West Virginia curriculum. The standards engage students in the intense study of history, geography, economic, and civics. The primary goal of the program is to promote pride in our state, develop intellectual and participatory skills as well as foster attitudes that are necessary for students to participate as effective, involved, and responsible citizens. The State Department of Education, in effect, uses the Golden Horseshoe award to honor “all-state” West Virginia Studies students.

Each year eighth-grade students are honored for their knowledge of the state in a one-day ceremony held in Charleston. The Golden Horseshoe winners have outscored their classmates in school and county wide testing competitions and made top scores on a West Virginia Department of Education test which measures their grasp of West Virginia Studies. Students also write an essay focusing on some aspect of West Virginia current events. A minimum of two students from each county and one student from the West Virginia Schools for the Deaf and Blind at Romney are selected for the award. Additional winners are granted based upon the eighth grade enrollment in each county.

Explore the full database of winners since 1931

Browse images from past ceremonies. 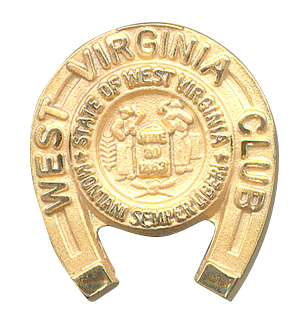 Realizing that some recipients have lost their pins over the years, the WVDE can help replace them. Anyone who has lost his/her pin can download a form that can be sent in to order a replacement pin.

Please verify your information and Year as we have it in our database.
You can find the database of winners here: