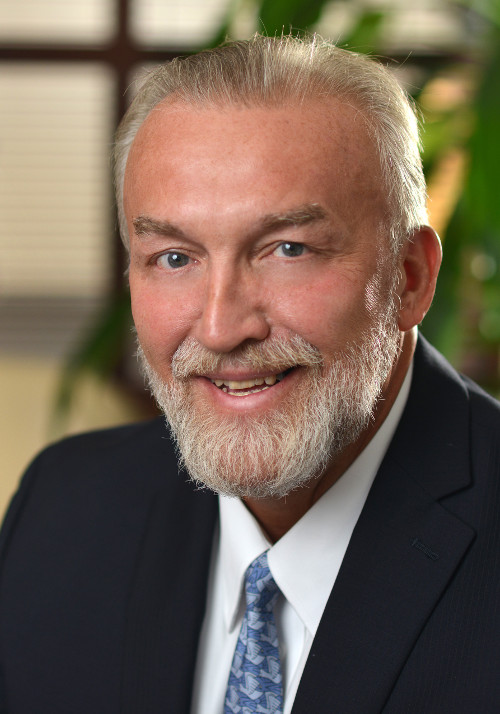 F. Scott Rotruck is the Chair of the West Virginia Board of Education’s Resource Committee. He was appointed to the Board in March 2016, by Governor Earl Ray Tomblin to fill an unexpired term that ended November 2017, and was reappointed by Governor Jim Justice to a full nine-year term ending November 4, 2026.

Rotruck is the Senior Accounts Manager at Orion Strategies, LLC, and serves as Chairman of the West Virginia Public Education Collaborative. He has extensive experience and expertise in the energy sector having served 10 years in railroad operations, 20 years in regulatory and external affairs in the coal, oil, and natural gas industries, and six combined years as the Economic Development Director and member of the adjunct faculty at the West Virginia University College of Business & Economics teaching Entrepreneurship. He is an accredited (Angel) investor and participant in several early-stage companies in West Virginia.

Rotruck is a 1977 graduate of West Virginia University, has a Master’s in Business Administration from Frostburg State University and is a certified Kauffman Foundation Entrepreneurship Instructor. He was appointed by four West Virginia Governors to chair several statewide boards in economic development, tourism and venture funding. Born in Huntington, WV, he grew up in Keyser and now lives in Morgantown with his wife, Carol. They have three children and two grandchildren.

Rotruck was appointed to the West Virginia Board of Education in November 2017 to serve a nine-year term until November 2026.