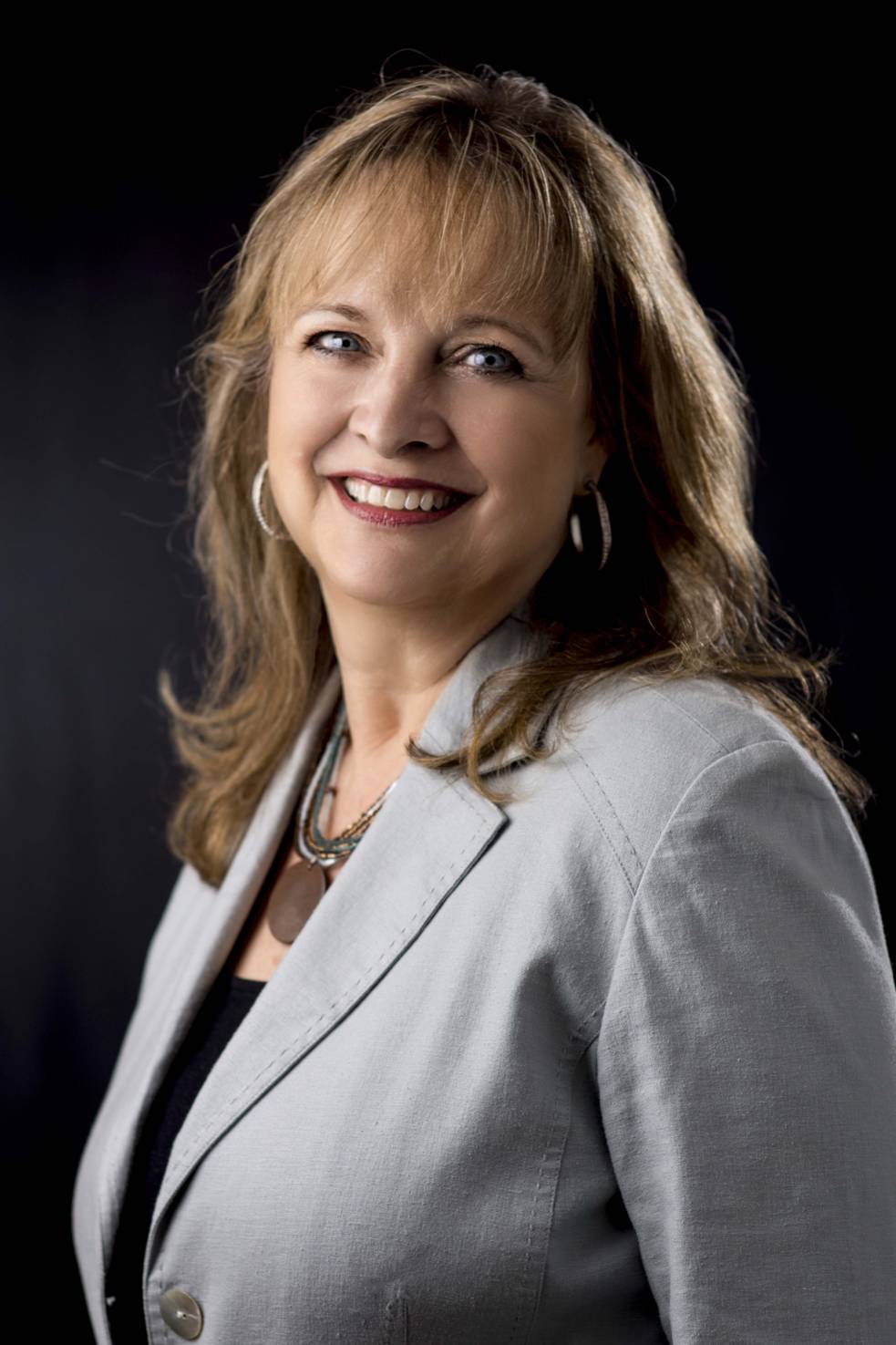 Nancy White retired from her 36-year career in West Virginia school business as the Treasurer of Morgan County Schools in June of 2014. In addition to Morgan County, she served on the Taylor, Lewis and Jefferson County Board of Education. During that time, she served in various capacities, including president of both the West Virginia Association of School Business Officials (WVASBO) and the Southeastern Association of School Business Officials (a twelve-state regional association).

White is also an active member of the Association of School Business Officials (ASBO), International. Every year, four distinguished ASBO International members are recognized for their commitment and contributions to their districts and the school business profession. In 2014, White was selected to receive the prestigious Eagle Award recognizing lifetime achievement.

Immediately following her retirement from school business, she was selected to serve as the Executive Director of the Southeastern Association of School Business Officials. She held this position until June 30, 2018.

A native of Grafton, WV, she and her husband David now live in Berkeley Springs, WV. Together they have three daughters, six grandchildren, and three great-grandchildren.

White was appointed to the West Virginia Board of Education in an unexpired term beginning in August 2018 and ending in November 2022.