Teacher of the Week: Rhonda France 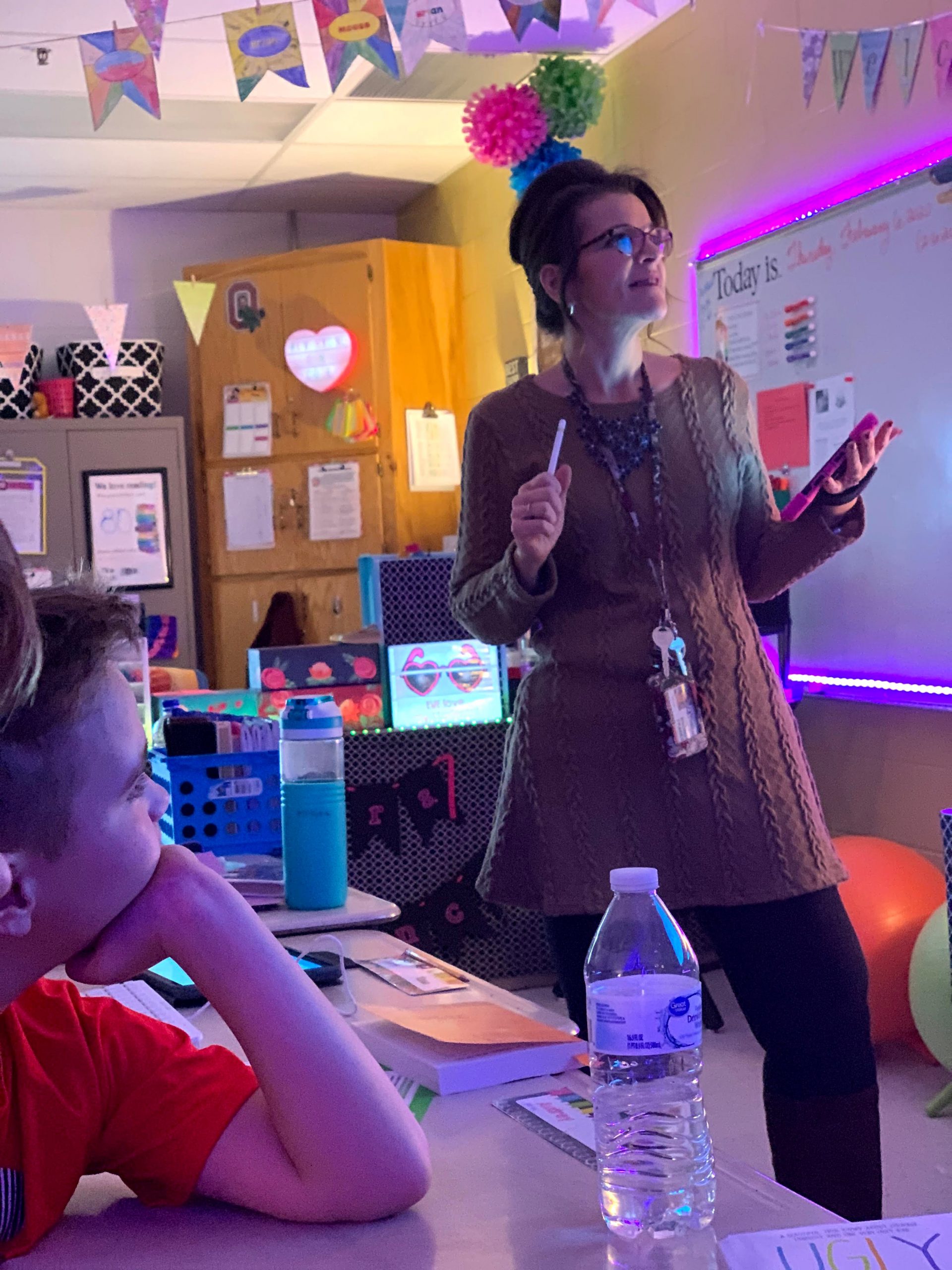 Cabell County Schools Fifth-Grade Teacher Rhonda France said her favorite part of teaching involves the relationships she forms with her students each year.

“I feel the fact that we as educators care so much for our children and want so much for them to be successful that we push them and ourselves to such a high degree that success is almost a foregone conclusion.”

For more than 10 years, Mrs. France has worked at the Village of Barboursville Elementary School. She said her choice to become an educator came later in life, but she’s never once regretted the decision.

“I had always loved school, and I was an autism mentor for almost 5 years. One day when driving past Old Main, I told my husband I wanted to go back to school and get my own classroom, and he told me to go for it. That night I applied and when I got accepted, I asked my daughters how they felt about it. My oldest daughter was a freshman in high school, and I’m promised her I would be out of Marshall before she would be ready to start, which only gave me three years to get my bachelor’s degree. So, at age 36, I went back to school and graduated from Marshall University exactly one week before she graduated from Cabell Midland with honors. It was a dream come true.”

This wasn’t the only dream that came true. In 2021, Mrs. France earned her National Board Certification, which places her among an elite group of educators in West Virginia who choose to advance student learning and excel in the classroom. Her experiences with this certification process helped prepare to make special connections with her students that result in a lasting positive impact on their lives.

“Three years ago, I had a student that I was certain when I met him, he should have had an IEP that followed him for his previous school because he seemed to have such a long processing delay when answering even the most basic questions. In fact, I called my administrator and asked her to check with his previous school to see if it had just been lost in the move. In a few short weeks, we began a huge writing project on immigration in the U.S. and when I read his first draft, I was blown away. What he couldn’t express orally was there on the written page where it flowed liked water,” Mrs. France said. “Seeing him blossom that year into the young man that was that same writer I had seen in his early writings was one of the highlights of my career. When he left my classroom, I had him promise me when he was a famous author, he would come sign me a copy of his first book, and he smiled from ear to ear and said I sure will!”

When Mrs. France isn’t busy in the classroom, she enjoys spending time with her husband of 30 years and their two daughters.