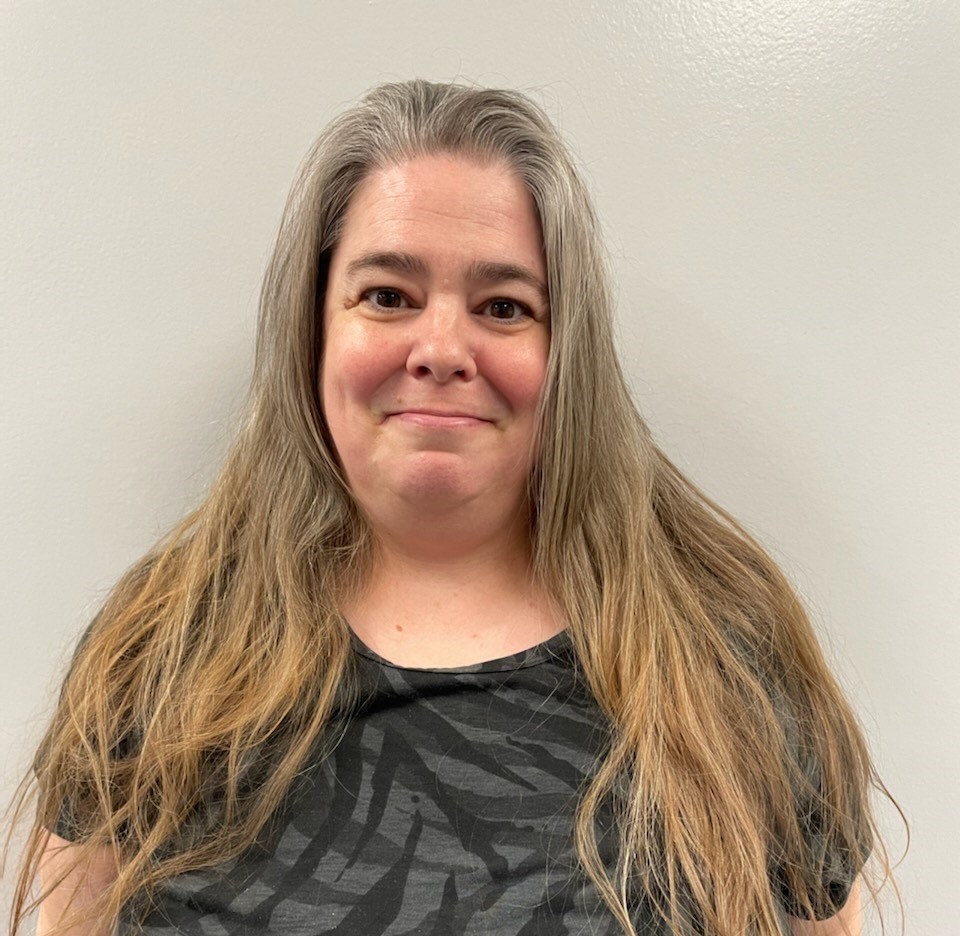 Jerica entered the class to learn computer skills to find a better job. Her current job provided hours but lacked benefits and better pay. Her husband was unable to work, and she was the sole provider for her family of four. Jerica quickly earned her WV Welcome, Customer Service I & II, and Computer Essentials Gold certificates and completed 31 trainings and certifications. She encouraged her mother to join her in computer skills. Jerica thought that their attending class would show the importance of education to her oldest son who had left high school.

She not only encouraged her son and his friends to attend class to get their HSE, but she also provided their transportation to and from class. Jerica acted as a mother figure to all the students in class, ensuring no one went hungry at lunch. She provided advice, transportation to doctor appointments and even cooked crock pot meals before the evening class. After her son, Dalton, earned his HSE diploma, she returned to class. At one time, she considered attending culinary school and then opening her own restaurant. Her instructor spoke with her about becoming a substitute cook for the school system. In October 2021, Jerica applied for substitute cook, custodian, and teacher’s aide positions.

The Director of Personnel told Jerica afterward how impressed she was with her performance during the interview and her portfolio of certifications she had brought. Jerica was hired for all three positions and juggled her current job with the new substitute positions. She quickly became a long-term substitute custodian at Harrisville Elementary School. Jerica did not remain in that position long. She was soon hired as a full-time custodian at Ritchie County Middle School and continues working a few times per week in her previous position. While Jerica likes being a custodian, she hopes a full-time aide position will become available. Her future plans include returning to WVU-Parkersburg to become a special education teacher.