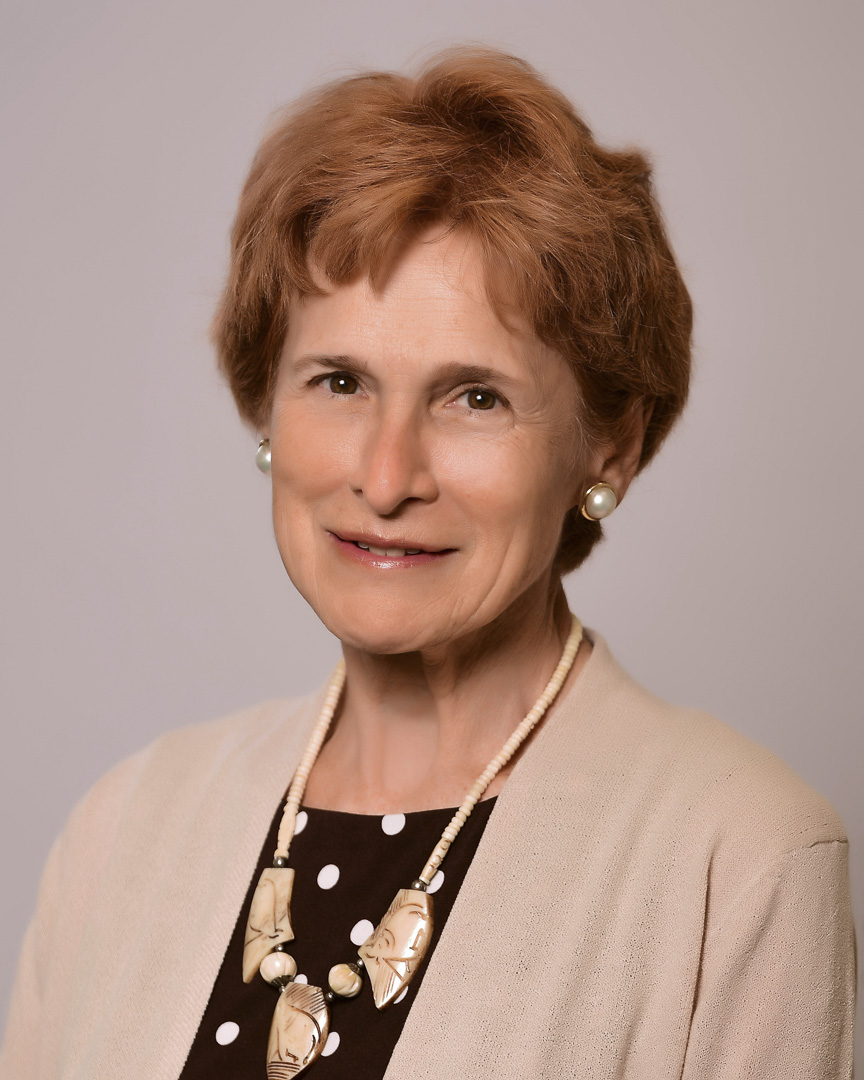 Debra K. Sullivan was appointed to the West Virginia Board of Education in 2017 by Governor Jim Justice. Sullivan has earned an undergraduate degree in English and a Bachelor’s in Education from the University of Virginia; a Master’s in Language Communications from the University of Pittsburgh; taken additional coursework from Marshall University and intensive training on teacher effectiveness from the Teaching and Learning Institute in Palo Alto, CA.

Sullivan is the chairperson of the West Virginia Communities In Schools Advisory Council and works closely with First Lady Cathy Justice’s staff and West Virginia Department of Education staff to support implementation and expansion of this student support program in state schools.

Sullivan taught English and remedial reading in rural and inner-city schools in Virginia, New York, Pennsylvania, and West Virginia. She served as the State Coordinator of Reading at the West Virginia Department of Education, Director of Adolescent Education with Putnam County Schools, Principal of Sacred Heart Grade School (pre-K-grade 5) and retired as principal of Charleston Catholic High School (grades 6-12).

Sullivan received the Distinguished West Virginian Award (2014) from Governor Tomblin, was recognized as a Young Women’s Christian Association (YWCA) Woman of Achievement in 2012 and was named the West Virginia recipient of the AdvancEd Excellence in Education Award in 2011. Sullivan was the recipient of the West Virginia State Bar Foundation’s Outstanding Public Citizen Award in 1999 and was chosen as a Fulbright Memorial Fund Educator in 1998, studying schools, universities, cultural sites, and businesses in Japan.

In addition to co-authoring research papers on teacher effectiveness at national and state forums, Sullivan served as a high school principal representative on a National Council of Educational Statistics committee. As part of this committee, she assisted with developing a course classification system to be used across the United States to analyze student transcripts. She enjoyed serving as a lay member of the Visiting Committee at the West Virginia University College of Law and of the Lawyers Disciplinary Committee for the West Virginia State Bar.

Active in her community, Sullivan is a member of the Greater Kanawha Valley Foundation Board of Trustees, State Library Commission, and the West Virginia Juvenile Justice Commission. She is married to Ken Sullivan, retired Executive Director of the West Virginia Humanities Council. They are fortunate to have their son, daughter-in-law and two grandchildren living nearby in Charleston, WV.