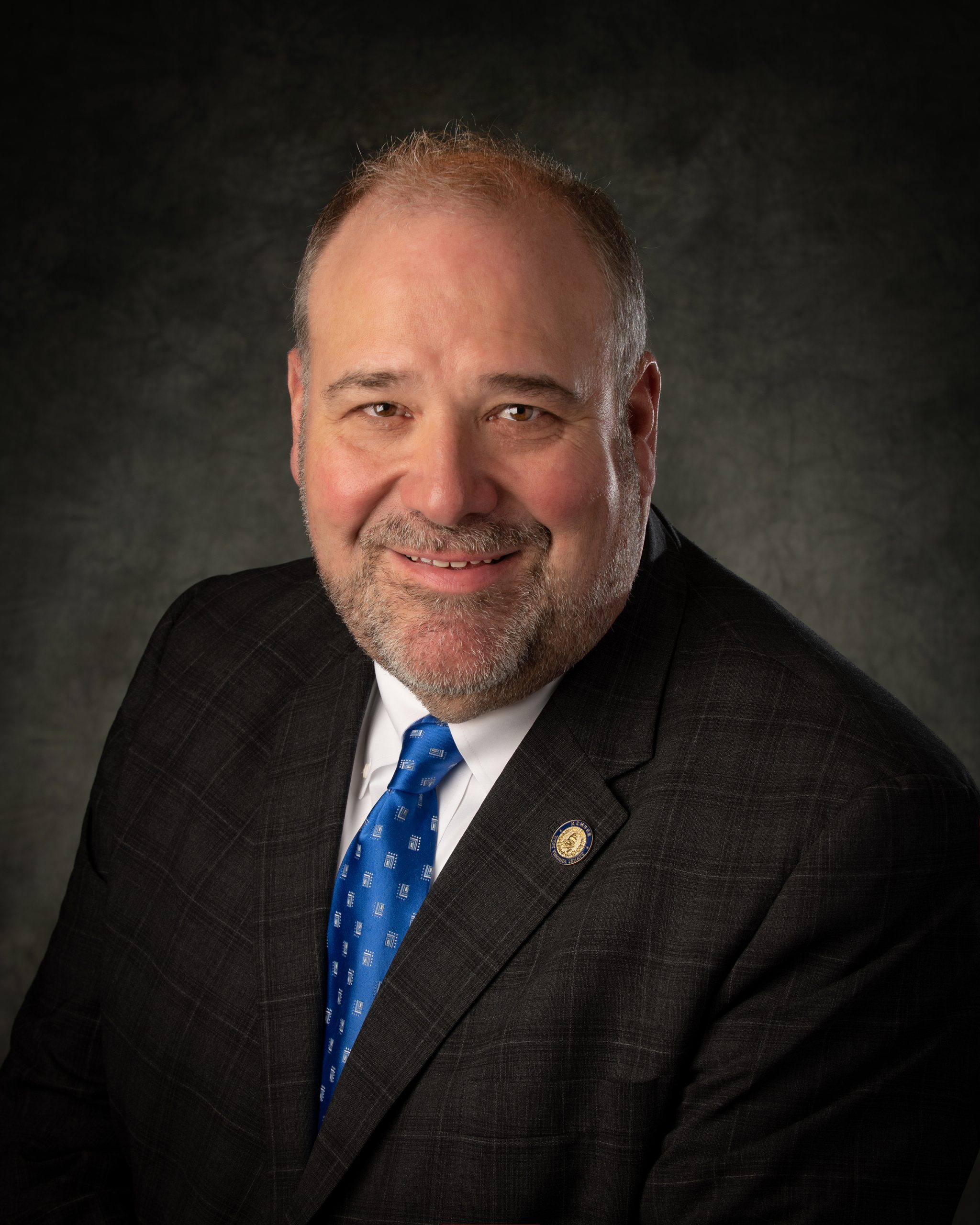 Paul Hardesty is the managing member of PDH Business Solutions, a business development and consulting company in Logan, WV.

Hardesty has a 30-year career of public service on both the county and state levels. He is a three-term member of the Logan County Board of Education, first elected in 1994. He also served as Board President in 2016 and 2018.

In 2007, Hardesty founded Capitol Concepts LLC, which grew into the largest government affairs consulting business in the state of West Virginia.

In 2019, Hardesty was appointed to the West Virginia State Senate by Governor Jim Justice. He served the citizens of the 7th District for two legislative sessions in that role.

Hardesty, a 1981 graduate of Richlands Virginia High School, resides with his wife Debby, in Holden, WV. He has one daughter, Brooke.

Hardesty was appointed to the West Virginia Board of Education to an unexpired term beginning December 2021 and ending in November 2029.