Teacher of the Week: Amy Taylor 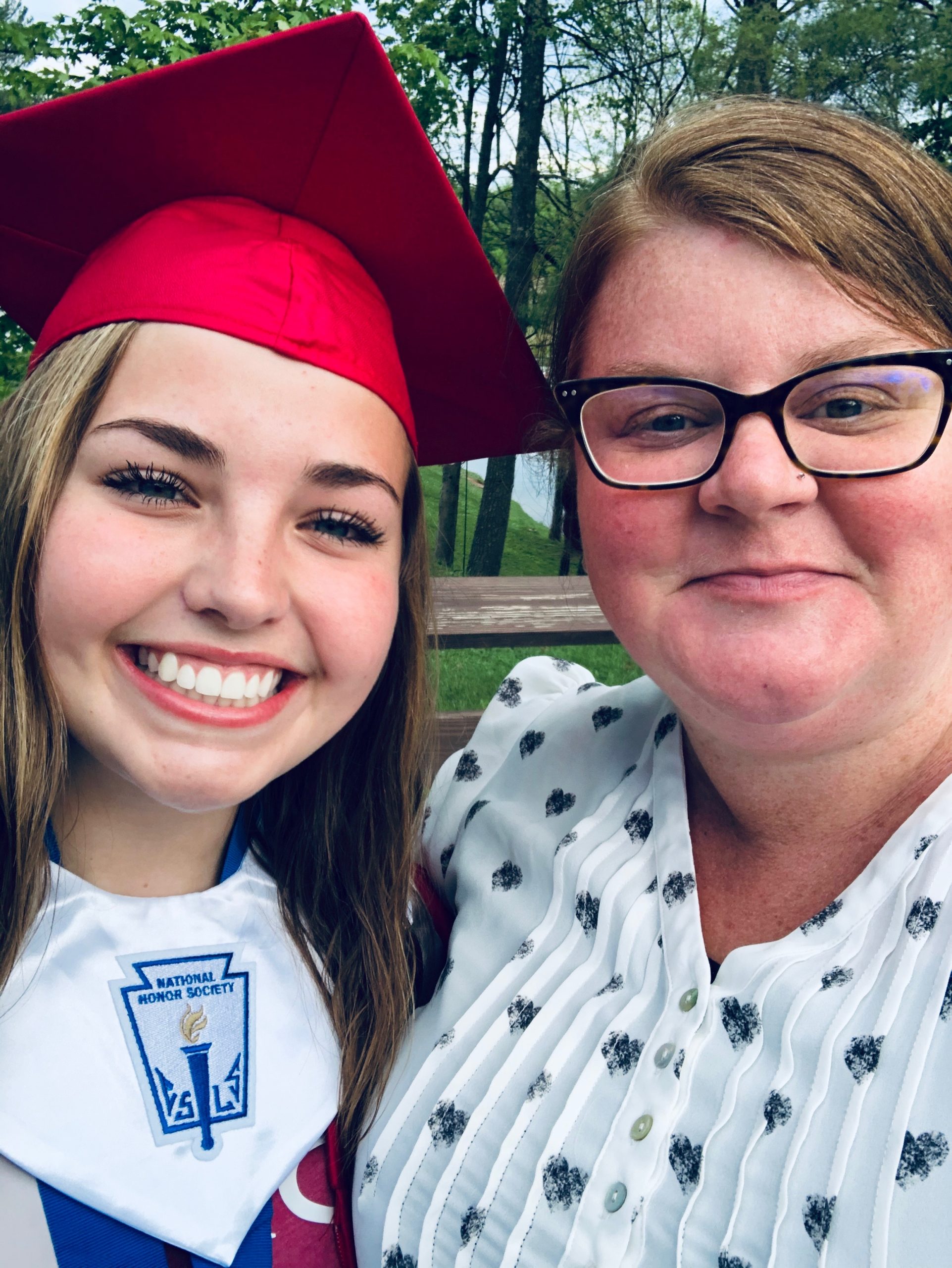 Since 2013, Amy Taylor has taught English and French at Midland Trail High School in Fayette County. Mrs. Taylor said her favorite part of teaching is building lifelong relationships with students and families, sharing her love of great books and diverse cultures.

“I chose education because I hoped that by building strong, trusting relationships with students, I could not only engage students in both literature and the French language and culture, but I could help students to make better decisions, socially and academically.”

As a first-generation college student, Mrs. Taylor began her undergraduate studies at West Virginia University as a pre-med major with no true guidance or idea as to her career aspirations. She said it was not until she began working at Pressley Ridge Schools and Monongalia County Youth Services where she worked for nearly a decade serving at-risk youth in West Virginia that she realized she wanted to pursue career in education.

“The education system in West Virginia is so successful because West Virginians always come together in a time of need. We are there to help encourage and support one another.  Our students are our ‘kids’,” Taylor said. “At Midland Trail High School, we are family. Our community is like none other, and we have created a home that students, faculty, and administrators – much alike many other schools in the state – can come to each morning, knowing that we will do whatever takes to make our children successful!”

When reminiscing on the most impactful moments of her career, Mrs. Taylor recalled a moment nine years ago when under the guidance of late principal, Diane Blume, Midland Trail High partnered with WVU Tech to offer early enrollment college courses to students. She said the importance and success of these course offerings was immediate.

“By offering pre-requisite courses in English, math, history, etc., students have been able to graduate with up to 24 credit hours completed, which equals one full academic year. As an adjunct instructor of English at WVU Tech, I have worked diligently to both lead and build this program, showing our rural, first-generation college students that a post-secondary education is indeed possible. These courses have set the foundation for so many success stories over the years, many who never believed in themselves or had anyone else believe in them. Now, they are in graduate school!”

Mrs. Taylor serves as the Midland Trail High School Faculty Senate Secretary and National Honor Society Teacher Adviser. Additionally, she earned her National Board Certification and serves as a Mentor Teacher and AP Certified Teacher. In 2017, she was named the Midland Trail Teacher of the Year and as a Fayette County Teacher of the Year nominee. She currently works as an adjunct instructor in the Department of English at the West Virginia Institute of Technology and University of Charleston. When she’s not busy in the classroom, she enjoys spending time with her my husband, Lance, and two children, Kayleigh and Sawyer. She loves traveling, bingo, camping, country music, and of course, Mountaineer football.